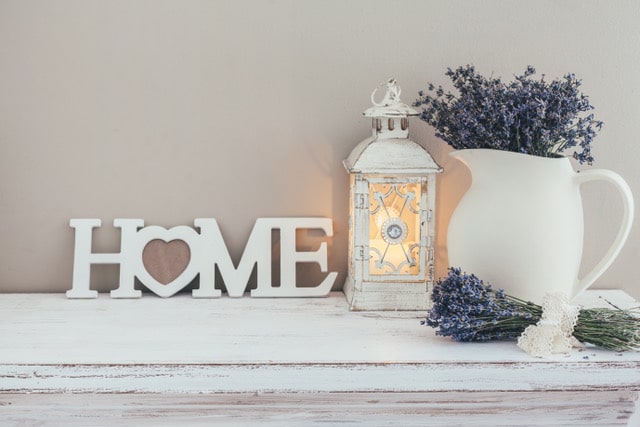 A Voice of Encouragement

Evolutionary periods are stressful. We’re in the midst of one right now, and many of you are wondering, can things get any crazier?

In the midst of rapid change and increasing turmoil, we’re also faced with issues like global warming and the onset of complex health threats like the coronavirus.

Yes, life is messy and confusing.

Our daily habits and traditions are slipping away: parades are being cancelled for St. Paddy’s Day. Soccer games and travel suspended, our ports stacked with containers. I interviewed a leader in Manhattan just yesterday who’s leaving home to stay at a friend’s remote farm in Colorado until things get back to normal. The city is upside down, she remarked.

It’s estimated that the threat of this rapidly spreading virus will have an economic impact in the tens-of-billions. People are dying, businesses are being disrupted, and many of us are feeling stuck and overwhelmed.

Worse yet, we all suspect that this virus is just the beginning. Life as we’ve known it is definitely disappearing. We are becoming a society cloaked in fear.

In the midst of all this turmoil, my husband brought me a wonderful gift the other day—a framed version of a writing by one of my heroes, Dietrich Bonhoeffer.

For me, Bonhoeffer represents a profound voice of encouragement and stability. Stability in that he lived during one of the most tumultuous times in history. If you’re not familiar with his life and work, he was a pastor, prolific writer, and prominent activist against the Nazi regime.  His execution was personally ordered by Hitler because of his involvement in the failed Valkyrie plot to assassinate the Führer. You might remember the movie by the same name.

Bonhoeffer was killed just a few short weeks before the Allied Invasion. During his imprisonment, however, he remained stable and true to his values, his faith, and his family.

My husband was on point to bring me this thoughtful gift for it reminded me that the inconvenience of limited travel or fewer recreational outings are minimal compared to the suffering of others.

I offer you Bonhoeffer’s words of encouragement now. If you’re feeling restricted, fearful, or overwhelmed, here’s a poignant reminder of what really matters. And, as you read, be fully aware that too many of us are without the safety and security of home.

Read with gratitude and an open heart.

Most people have forgotten nowadays what a home can mean, though some
of us have come to realize it as never before. It is a kingdom of its own in
the midst of the world, a stronghold amid life’s storms and stresses, a refuge,
even a sanctuary.

It is not founded on the shifting sands of outward or public life, but it has
its peace of God, for it is God who gives it its special meaning and value,
and its own nature and privilege, its own destiny and dignity.

It is an ordinance of God in the world, the place in which—whatever may
happen in the world—peace, quietness, joy, love, purity, discipline,
respect, obedience, tradition, and, with it all, happiness may dwell. Not
novelty, but permanence; not change, but constancy; not noisiness, but peace;
not words, but deeds; not commands, but persuasion; not desire, but
possession . . .

In a word, live together in the forgiveness of your sins, for without it no
human fellowship can survive. Don’t insist on your rights, don’t blame each
other, don’t judge or condemn each other. Don’t find fault with each other,
but accept each other as you are, and forgive each other every day from the
bottom of your hearts.