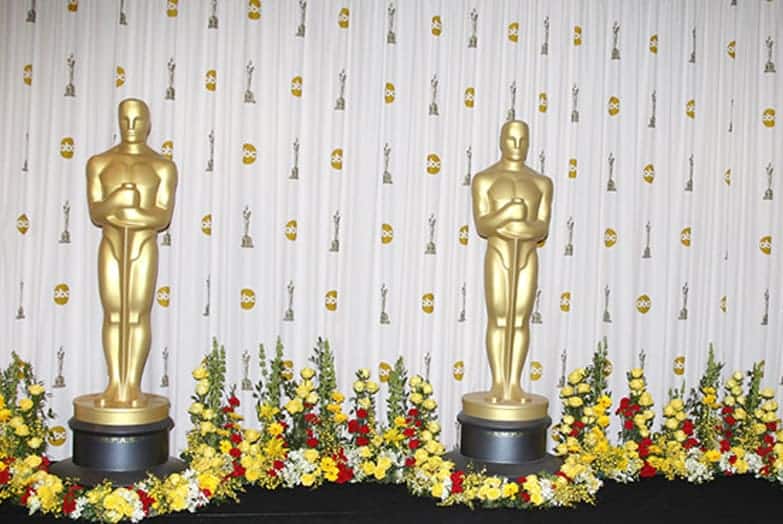 It’s the morning after the Academy Awards as I write this blog, and unless you live in a cave, you probably woke to an onslaught of chatter about who won what and what they were wearing.

I have to admit that I’m not a big fan of American pop culture. In the grand scheme of world events, after all, how much do we really need to know about the Kardashians?

But, good or bad, I love the Academy Awards. Yes, I love all the glitz and glamour, but I also love the fact that this little gold statute is part of our culture. Oscar represents how we recognize the art of cinema in a capitalist society. He also symbolizes one of our most basic human rights: the right to freedom of speech.

Yes, movies are entertaining, but they are so much more.

Movies change our hearts and minds. They give us a window into the souls of those we may not yet understand. They remind us of our struggles and how far we’ve come. They help us escape or maybe even acknowledge our own pain and suffering.

When we sit paralyzed at the end of a movie like The Imitation Game, the audience silent with shame and remorse over history gone bad, we know that we can be better. We can empathize more. We can demonstrate compassion. We can restore dignity for those who have been marginalized and brutally forgotten.

For better or for worse, movies change society.

I don’t know that I’ve ever fully considered the many contributions of the movie industry until last evening. It was hard to miss the political and social issues being addressed in this year’s Academy Awards.

We hear a lot of criticism about Hollywood and how plastic it is. I grew up just thirty minutes from that crazy town, so I get what people mean.

However, I’ve now come to think that Hollywood is so much more than just another town gone wild. It’s really just a stop over for a community of people compelled to live out the craft of story. People who want to make a difference.

As I witnessed the honest tears of David Oyelowo and the brilliance of John Legend last evening, I couldn’t help but think how blessed we are to live in a world where life can be so fully represented in art.

You know it’s a good movie year when you want most every actor to win. Eddy Redmayne gets the Oscar for Best Actor for his beyond belief performance of Stephen Hawking in The Theory of Everything. Even so, who can deny the greatness of Bradley Cooper, Benedict Cumberbatch, or Michael Keaton?

Whether you agreed with the political and social agendas of this year’s movies or not, one thing is for certain. Real people make movies. Hollywood is a voice for those who might not be heard otherwise.

Producers, directors, and actors don’t always get it right. Sometimes things are dark and misconstrued. Sometimes the sensationalism, the violence, the language, and the need to over sexualize things, serves to undermine the very core of our existence.

The Academy Awards 2015, in my estimation, went beyond the bad press associated with Hollywood. Just think about the issues that were brought to the forefront: racial discrimination, equality for women, Alzheimer’s disease, ALS (Lou Gehrig’s Disease), gay rights, and the premise that people who dare to be different should be treated with dignity and respect.

These are real issues, and they are just as much a part of our present as they are our past.

Thanks to Hollywood for challenging our thinking, giving us room for debate, and helping us to embrace creativity such that we forget the smallness of our individual lives and remember instead the complexities of a much bigger world.

So, until next year’s Academy Awards, I’ll just keep on buying that popcorn because the winner is …

Each and every one of us . . . for living in a country that supports free expression of ideas, dares to speak the ugly truth, is willing to admit our wrongdoing, and hopes to restore the dignity of all mankind.