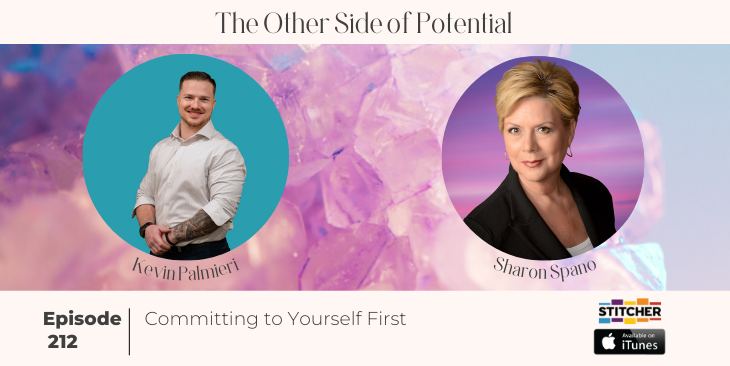 Committing to Yourself First with Kevin Palmieri

If you looked at today’s guest when he was 25, you would have thought he was living the dream. He had a sports car, the body of a bodybuilder, a model for a girlfriend, a high-paying job, and a new apartment. Despite all the markers of success, Kevin Palmieri struggled with suicidal ideations. After a breakup, Kevin became passionate about self-improvement, devoted his life to impact as many people as possible, and became the founder and co-host of the highly successful podcast, Next Level University podcast.

Having now achieved genuine personal and professional success, today Kevin joins us to share his story with us. Tuning in you’ll hear about the suicidal ideations that first led him to therapy and his advice to anyone trying to get through depression without seeking support. You’ll also hear about the law of attraction and why people so commonly get this wrong. We also discuss the notion of changing our environments and why this is so important but difficult for most people, before Kevin explains why he is committed to himself first before others.

If you are suffering from anxiety or depression, or you ever find yourself asking “Who’s going to love me?” don’t miss this episode!

The Other Side of Potential Podcast: sharonspano.com/podcast/