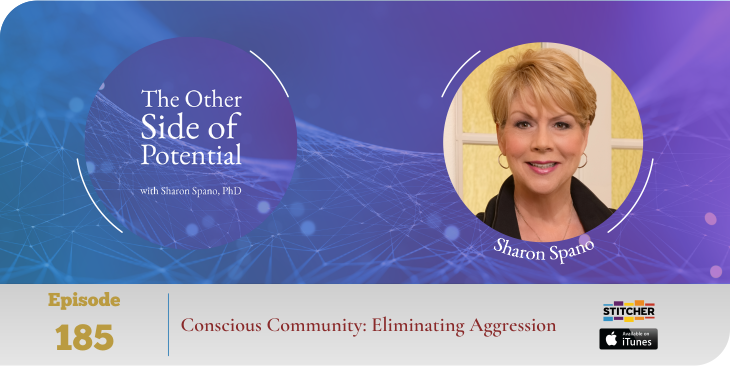 I’m seeing more and more aggression in our society. Issues that are coming up in the sessions I am having with my clients, combined with the incident which took place at the Oscars between Will Smith and Chris Rock, have prompted me to speak out on this topic.

In today’s episode I’m going to be sharing my thoughts on the driving forces behind the slap which reverberated across the world, and why I believe that an act like this has far-reaching negative implications.

We need to put an end to the violence that is rife in the world, and we all have a part to play in reaching that goal.