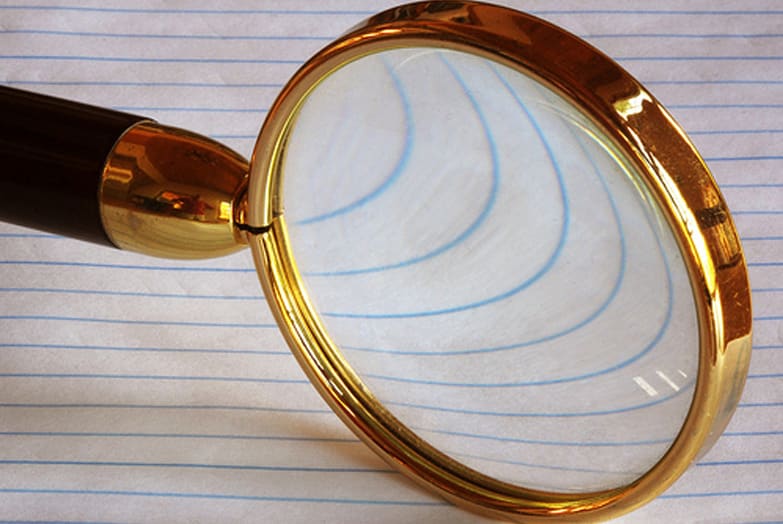 I recently tweeted about my experience with Frontier Airlines.  I’m not one to typically complain about airlines.  I travel quite a bit, and I’ve learned to just go with the flow.  But, it seems that things are getting more and more out of control.  I’ve adjusted to paying for my bag to be checked.  I’ve even adjusted to having to pay extra on occasion for a decent seat even though it seems highly unreasonable to me that that a reservation thirty days out doesn’t entitle me to a seat selection.  Let’s be honest.  The airlines have figured out ways to make billions by charging, and sometimes overcharging us, for every amenity.  It’s capitalism gone awry as far as I’m concerned, but I’ve learned to live with it.  But, enough is enough.

Here’s the scenario that tipped me over the edge.  Frontier Airlines actually penalized me for buying a third-party ticket on www.cheaptickets.com.  This is where the fine print comes in.  Apparently, you have to know through some form of mental telepathy that if you buy a ticket via third party, you have to pay for your carry-ons. No matter that I had a medium-sized purse and small briefcase, both of which fit neatly under the entirely-too-small seat in front of me.  Because I didn’t have the “right” ticket, I had to pay $25.00 to check my bag and an additional $25.00 for EACH carry-on.  This little surprise would have equated to an extra $150.00 being added to my original ticket price of $299.79.  As it turned out, I was blessed with a mere additional $75.00 because I complained on my return flight; someone actually listened.

Then, there is the mysterious formula around purchase of seats.  Apparently, when you purchase a ticket these days, it just entitles you to get on the plane.  I paid an additional $40.00 for a seat with more leg room.  As I was boarding the plane, however, two people in line were complaining about the discrepancy in their seat prices.  One had paid $40.00, and he was several rows behind me.  The other had only paid $25.00, and she was one row in front of his $40.00 seat.  Seems that Frontier enjoys lots of secret formulas, none of which are intended to enhance customer satisfaction.

My real issue with Frontier is that these hidden charges were not explicated in my ticket purchase. Oh, it’s on their website if you read the various plans.  But, none of this information was available on the third party site.  As of today, at least in this hour, I can purchase that same ticket via Frontier’s Classic Plus plan for $327.79.  This fare would entitle me to seat (not sure if they pick it or I do), one checked bag, and a beverage.

Even with all this confusion about carry-on and seats, the worst affront of all was the fact that all beverages on board were for sale.  When I tweeted about this upon return home, Frontier responded that they were sorry that the flight attendant didn’t give me water when I asked for it.  Nice gesture, but the truth is, I didn’t ask for water because it was made very clear on both flights that all drinks were for sale.  I doubt very seriously that people were showing the flight attendant their tickets to get their free glass of water.  Frontier’s response is that there are different amenities for different ticket prices.  Sounds to me like some of these airlines are trying to act like service, of any kind, is a first class amenity.

Here’s my message to Frontier Airlines and to any other airlines that feels justified in ripping people off under the guise of “policies.”  Confusing, ambiguous policies that do not meet the needs of your customers equate to poor customer satisfaction.  It shouldn’t be our job to decipher your business model.  End of story.  The gentleman at the ticket counter on my return flight informed me that I always pay for my carry-ons.  In his own words, Southwest charges you, it’s just hidden in the ticket price.  I hail Southwest for being up front about it.  Again, at least I have a choice and know what I’m committing to.  Just give me a price, and let me choose if I want to pay it.

All this being said, I have to acknowledge that Frontier attempted to clarify their position via Twitter.  After a few tweets back and forth, they asked me for my RES number.  I considered sending that information on, but what if they offered me a ticket, another flight option with no seat?  I couldn’t help but wonder,  would I have to bring my own toilet paper?

Question:  What’s the best experience you’ve ever had on an airline in the US?  How recent was that experience?