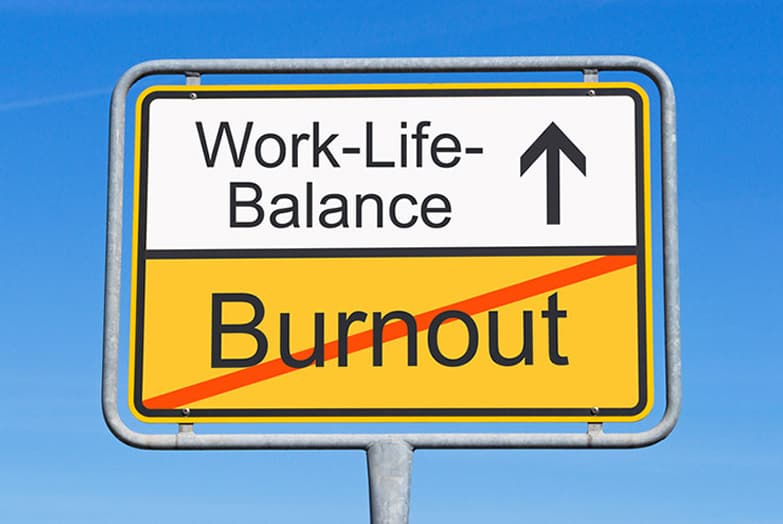 How to End Burnout: Solution #3

In a recent blog post, I stated that burnout stems from giving something you don’t have. We slip into burnout because of a need for power, control, and approval. (Read my Burnout Solutions on power and control.)

I’ve saved the hardest for last because approval may in fact drive the other two. We may not all fall into the trap of power and control. Most of us, however, seek approval in one form or another.

Let’s now look at how that need contributes to burnout.

Solution #3: Accept and Acknowledge the Innate Need for Approval

In my early years as a child and family advocate, I was president of a statewide nonprofit. While I was in this role, I joined forces with another statewide leader, and together we cultivated a vision for a merger between our two organizations. Our thought was that the newly-formed nonprofit would give us a larger constituency, the capacity for greater funding, and the ability to meet the needs of more individuals.

The merger was very difficult. After a year of battling two boards and losing one executive director, we were successful. At the end of this process, however, I was burned out. I no longer had the heart for the work we were doing.

Several leaders suggested that I take on the role of presidency for the newly-formed organization. I strongly believed in the need for the direction and leadership of an entirely new president.

My decision to step down was challenging. The “control” part of me wanted to ensure that the new board would implement our vision. The “approval” part of me was flattered that there were still a few standing who valued my leadership.

Our need for approval will always rear it’s ugly head in such a way as to make us feel altruistic.

Once I accepted and acknowledged that my need for approval was the source of my indecision, I resigned.

I was then criticized for resigning. Many felt I had abandoned the cause. My approval monster reared up again. Guilt and more self-doubt followed.

I stood firm on my original decision, but it wasn’t easy. I have no doubt that if I’d reconsidered my position, I would have been swallowed up by burnout. I also would have been a less effective leader.

Our innate need for approval can catapult us into burnout because our decision-making process is clouded by vanity.

As I repeatedly say, “With the first moment of awareness comes the opportunity for change.”

How, then, can you develop this level of awareness so as to avoid burnout?

Our need for power, control, and approval are an innate part of who we are as human beings. We’re not born with awareness, however, of how these aspects of self run our lives.

You can cultivate this level of awareness by paying closer attention to your emotions.

In the example I’ve given, I can still remember the impact of my emotions to this very day. I remember a sense of relief that the merger had actually been finalized. I was exhausted, and I couldn’t wait to get my life back.

When the notion of my staying on as president was initially brought up, I remember feeling anxious, frustrated, and overwhelmed by the very thought of it.

When you’re moving in a direction that makes your teeth hurt, pay attention. That’s usually a telltale sign that something’s not right.

Learn to witness your emotions and think about why you’re feeling what you’re feeling. Our intuition often tells us all we need to know. Emotional decisions may not always serve you. Take some time to step back and weigh out all the options.

You also want to pay very close attention to what you’re saying in response to the situation-at-hand. Are you saying “yes” when you’d really rather say “no”?

I find that women have a particularly difficult time in this regard. We don’t want to disappoint or hurt anyone’s feelings, so we over-commit.

If you’re paying attention to the emotions that are rising up, you’ll have a far better chance of controlling your response. That response doesn’t have to include a lot of excuses. A simple, “No, thank you” is often enough.

If the word no is difficult for you, and you’re in the midst of burnout, I can almost assure you that your fear of assertive communication is part of the issue.

Stephen Covey was renowned for his statement that “It’s easier to say no if you have a bigger yes.”

Watch you emotions and how they equate to verbal commitments. If you’re constantly taking on more and more with no way out, it may be time to get back to the basics.

If you don’t know the answer to this question, it may be time to hunker down and figure it out.

Life is cyclical. There are seasons within these cycles that require us to let go and move onto other seasons. We don’t have to be all things to all people all of the time. Every season prepares us for that which is next.

Greater self-awareness of what keeps you robust and healthy is not a bad thing. It’s a necessary thing if you’re to have a meaningful, prosperous, and productive life.

Remember, burnout is ego-driven. It robs us of our highest potential. When we commit to making healthier choices, we can do and be more for the people we love and the community we serve.

I invite you to pay close attention to any need for power, control, or approval. Rejoice in your awareness. Make different choices. Wellness is an option. You have the power to choose to end burnout.