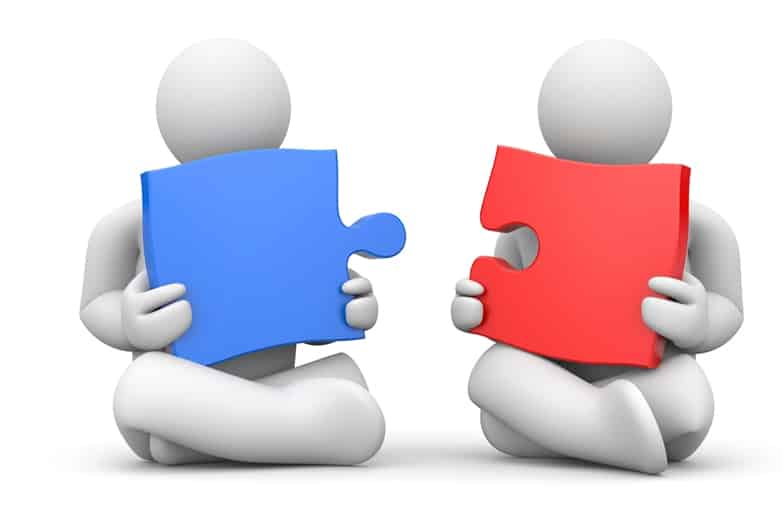 How to Have “The” Conversation (Revisited)

I experienced a pretty serious breakdown in communication with a colleague some time ago.  It doesn’t matter how it started or who was to blame.  There usually isn’t “one” person to blame in these moments.  After all, it takes two people to engage in an argument, right?

What was interesting, however, was that we were able to mend this relationship and actually take it to a whole new level.  The reason we were able to do so is because we engaged in “the” conversation.

There are actually two conversations that run rampant in our own head when we have a communication breakdown.  There’s the one tape that keeps playing about how right we are and how we’re going to let this person have it the next go around.  Then, there’s the conversation that comes from the highest self.  That’s the conversation that comes from love and humility instead of anger and unfounded self-righteousness behavior.  Guess which one is the harder to accomplish?

How to Have “The” Conversation from Your Higher Self

Since this person and I are both committed to our relationship more than we are to our own egos, we opted for the second conversation.  The one that comes from the highest self.   Here’s what I learned from this experience:

The ego is a powerful force.  I needed grace to handle this encounter.  I was blessed that my colleague came to the meeting as her Highest Self.  Together we managed to shift perspectives to allow for a much deeper relationship.

Yet, it was a bittersweet moment.  When I hung up the phone, I thought of other moments in my life where, for whatever reason, I wasn’t able to have that higher level conversation.  Those people are either no longer a part of my life or the relationship has changed.  That reality saddens me.   Having had this experience, I’m optimistic that I can avoid future ego-centric breakdowns in communication.

Q:  How about you?  What are your strategies for having that Highest Self Conversation?