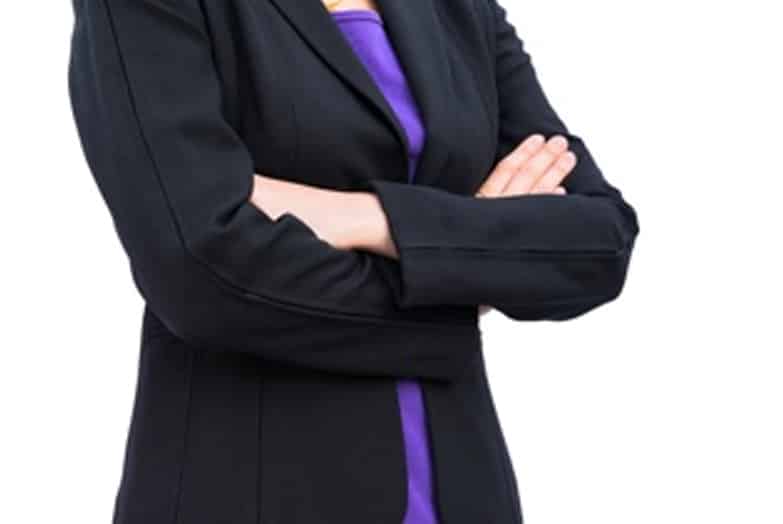 Joe and I were standing in the lobby of a local restaurant after dinner. We were talking about body language. As I was listening to what he had to say, I casually shifted my weight from my right foot to the left. I simultaneously lifted my left arm and rested it on the nearby reception counter.

“Look at your husband,” Joe said. “He’s dominating the conversation with Pat. See his stance and how he’s waving his arms. He’s letting her know he’s in control.”

“You’ve just done the same thing. By leaning into the counter, you’ve let me know that you care to dominate this discussion.”

I mumbled something like “interesting,” and turned to our colleague Oliver on my right. I then began to explain to Oliver how my expertise was in human development. “I’m trained to notice the meaning-making systems of people via their use of language,” I said.

I continued to talk with Oliver. Joe stood nearby smiling with amusement.

I didn’t get Joe’s point until the following morning. I woke to realize that Joe had been exactly right. I had lifted my arm and shifted my weight positioning myself in a casual stance. Next, I diverted the conversation to my topic of choice.

I had unwittingly taken control. In doing so, I had casually dismissed Joe’s message.

Fortunately, he and I were together in another meeting that following morning. I couldn’t wait to tell him what I’d learned. I also couldn’t wait to apologize for the signals of disinterest I’d obviously sent his way. And, I thanked him for teaching me the #1 thing about body language:

The more subtle nuances of body language are at the subconscious level.

What this essentially means is that you and I, on a daily basis, are not only sending subconscious messages, we are also receiving them.

It’s important, however, to pay attention to the more subtle nuances of body language because they impact our ability to send and receive messages. They impact how we are heard, how we respond, and, ultimately whether or not we have meaningful connections with others.

Let’s unpack this just a bit.

If you’ve ever sat in a meeting and watched someone take an aggressive stance with their body, you know how quickly such a movement can impact being heard. Everyone in the room seems to suddenly shut down because they move into the fight or flight response.

Learn to pay attention to the more subtle ways you use your body to express yourself. You may be saying one thing, but your body language may be sending entirely different signals. Your message may then be interpreted in ways that are contrary to your intention.

Joe was essentially “listening” to the body language around our dinner table all evening. In observing our gestures, he was able to understand the nuances of what each of us was saying or not saying.

The point of all listening is to have the capacity to appropriately respond. Joe taught me that I can be a far better listener when I’m paying close attention to body language.

Think about the impact of being so fully present with people. You will be far more in tuned to their message because you can respond not only to what they are saying but how they are saying it.

3. Meaningful Connections with Others

If you’re like me, you spend a great part of your day interfacing with a variety of people. All this communication stuff can get exhausting if you’re moving in and out of various groups.

Learn to focus on the art of communication, and your interactions can be interesting and fun. Listen, observe, and then respond.

I challenge you over the next few days to pay closer attention to the subtleties of your own body language and to the body language of those around you.

Then, watch the difference in your relationships. I have no doubt that you’ll begin to experience more meaningful connections with people. In the end, that’s the point of communication. That’s the joy of it.