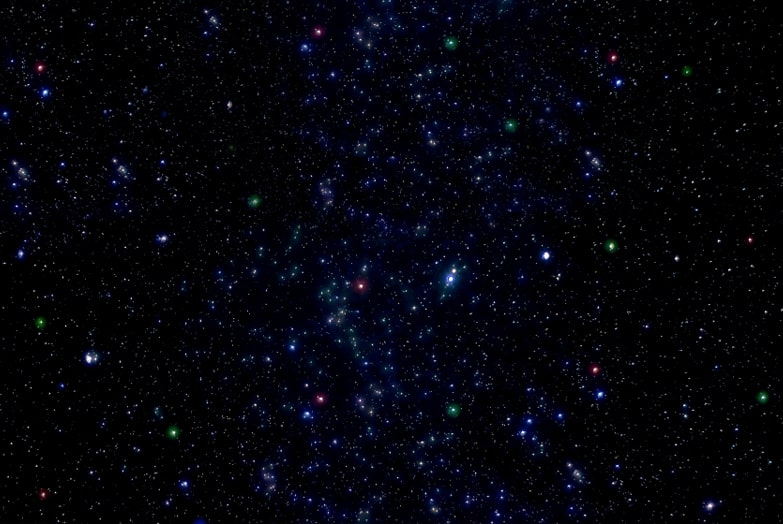 The Empty Space of Losing a Child

I’ve hit that empty space of loss again. It’s like a wave that never subsides, only diminishes in shape and form.

Seems I’ve been writing about spaces a lot lately, in-between spaces and sacred spaces. Now, another kind of space has emerged. That empty space of loss where I’m reminded of the awkwardness of life without Michael.

I’ve come to accept these empty spaces. Yet, as we near the anniversary of his passing, I still hunger for the sound of his voice, the touch of his skin, the smell of his hair.

There is good news. After almost six years, my joyful memories of Michael, once overshadowed by the nightmare of his last seventeen days, are now resurrecting.

Still there are moments. . . there will always be, empty spaces.

I’m in a small boutique on Saturday shopping with my friend Jeannene. It’s a rainy afternoon, and after an intense week of deadlines and to-do lists, we’re just looking to escape. I stand shifting through the new arrivals, when suddenly I’m struck by an odd consistent humming sound.

I turn toward the direction of the sound, but my view is blocked by several racks of clothing. As the sound continues, I assume that a woman with a young child is making a final purchase. I wonder, however, why the humming is not interrupted by a small voice demanding attention. Rather, it drones on like a gentle rush of contentment.

Moments later, I come ‘round the corner, and to my surprise, I stumble head first into the empty space of my own life. Before me is a family, a ghost of my own. A mother and father with their child. The father stands with both hands firmly planted on a wheelchair. In that wheelchair is his adolescent daughter.

I smile, lean forward, and ask the girl her name. But, she is a million miles from nowhere happily distracted by a small furry toy. She offers me a blank stare, and her father politely adds that her name is Renee; she is 19-years-old.

There is an awkward silence. The mother is watching me from the corner of her eye. I know what she is thinking. I’ve had those same stop and stare moments with my own child—those moments where you interpret every eye as judgment. People seem to silently click their tongues and say, “What a shame. I wonder what went wrong.”

But, in this nanosecond moment, I’m staring for a different reason, and I want to say, “Please can I just stand here and watch her? I’m not judging your daughter. Can you just let me talk to her, touch her, hold her, smell her, kiss her . . . can you just go away and leave us alone for one moment, can you just let me look and remember what it was like to love and care for a special human being . . . someone who offers you all the unconditional love you can handle and asks nothing in return . . . can you just . . .”

The empty space lies in my inability to state my past and connect because how can I tell a mother who is smack in the throes of keeping her child healthy and alive that I have lost the battle?

And the empty space that I now live in is somewhere between a world of disability, a world of lost children, and a world of normalcy—women who have the luxury of shopping on a Saturday afternoon. I never really fit into any one of those worlds. It is the intersection of the three that is required, and since that rarely happens, I’ve come to rely on the grace of God to show me how the story of Michael can somehow intentionally add to His own.

We have moved through the awkward pleasantries, and suddenly, my mouth blurts it out. Out of my own selfish desperate stupid need to connect I say, “I had a child with a disability.”

Oh, my gosh! I did. I said it, and I when I see the looks on their faces, I know that I have stabbed at the core of their greatest fear. Kids with disabilities die, often before their parents. Our greatest fear is that we will either lose them or that they will outlive us absent our watchful care. Fairy tale endings are rarely part of our story.

With my remark, the chasm between us grows and deepens for they dare not ask the details. They do not want to know.

And, I don’t know how to assure them that it won’t happen to them. Renee is 19. I remember 19 and how I still had hopes and dreams for Michael. I mutter something about their having a great day with their daughter and slither away.

Later that evening, while having dinner with my husband, there is another family. This one has a son with Down’s syndrome. I try not to stare, but my husband keeps looking over his shoulder hoping to steal a glimpse into their lives, into our past. It’s what we do.

Turns out, we’re not totally unique or crazy.

In her book, When the Bough Breaks

, Bernstein (1997, 2010), speaks to the cycle of grief and the importance of accepting that we never fully recover. “We will mourn for our children every day for the rest of our lives,”she states.

There is no getting on with it in a day, a month, or a year. We are forever changed. We can never fill that empty space, however, we can adapt our lives to have meaning and purpose as a result of the loss.

We can grow into that empty space.

Bernstein adds that there is no supporting research for “the existence of distinct stages of mourning.”There is, however, a “progression of emotions that follows from initial shock and numbness, through the acute grieving, to gradual adaptation and integration of the tragedy into life.”

By all accounts of Bernstein’s research, my husband and I are well within the norm if there is such a thing. I totally connected with her story about following a young man in a supermarket because he had a beard similar to that of her own lost son.

“You see,”I told my husband after reading him this passage out loud. “We’re not crazy. We’re in the integration part. We see these families, and we’re learning how to adapt to being in their presence even though we’re no longer a part of that world. We’re good,” I say convincingly.

He nods silent approval. Still, we both know that the empty space of loss cannot be filled or relived vicariously through the life of another. We do our best to remember Michael for who he was and the difference he made in the lives of so many.

Until we meet again, this has to be good enough.

Question:  If you’re the parent of a child with special needs, and you ran into me knowing what I’ve just disclosed, what would you want me to say or do differently?

Bernstein, J.R. (2011).
When the bough breaks: Forever after the death of a son or daughter