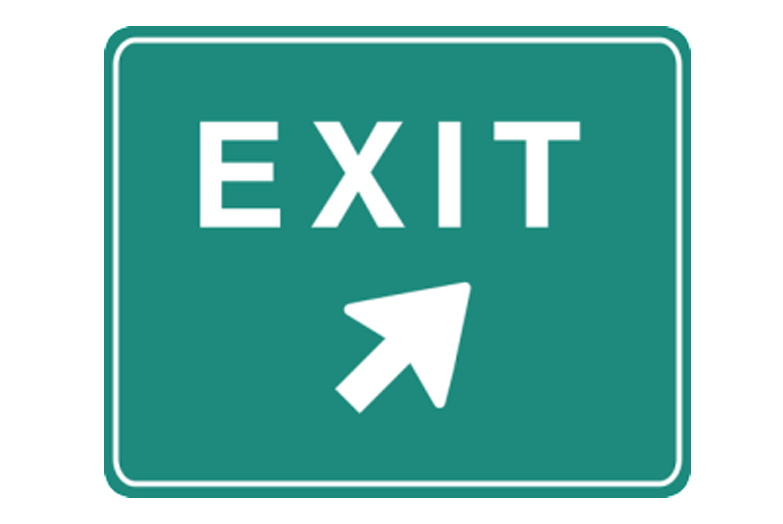 This is one of those blogs that is necessary but difficult to write.  Let’s talk about leaders.  Specifically leaders who have started organizations and  who don’t know when it’s time to fold their tent.  I seem to be running into quite a few of these leaders of late.  They are, for the most part, wonderful people who have built great companies.  However, the world has drastically changed in the last few years, and many of them seem to be struggling with how to keep up.  Or, when to let go.  In my consulting practice, we often refer to this tendency to hang on a bit beyond what’s reasonable as the Founder’s Syndrome.

The short definition for this syndrome is that the leader who started the organization some twenty or thirty years ago is finding it hard to let go.  This individual is obviously in the baby boomer years, and for whatever reason, simply can’t determine a way to transition out of the organization.

Bottom line, if you’re a leader who wakes each morning feeling anxious or overwhelmed about the day before you, it may be time to seek some executive coaching on how to best make this transition.  Retirement isn’t what it used to be.  I’ve witnessed many leaders successfully transition to a life they’ve dreamed about for years.  And, they’ve done so by strategically developing a vision for their new life and for the company.   As a founder of the organization, you can still remain involved.  You may find that you enjoy the role as advisor even more and that your passion for the cause is restored once you step down and embrace a secondary role.

Stay tuned and will talk more about what that transition can look like.

Question:  If you’re a leader living this transition, what’s the first step you’re willing to take?