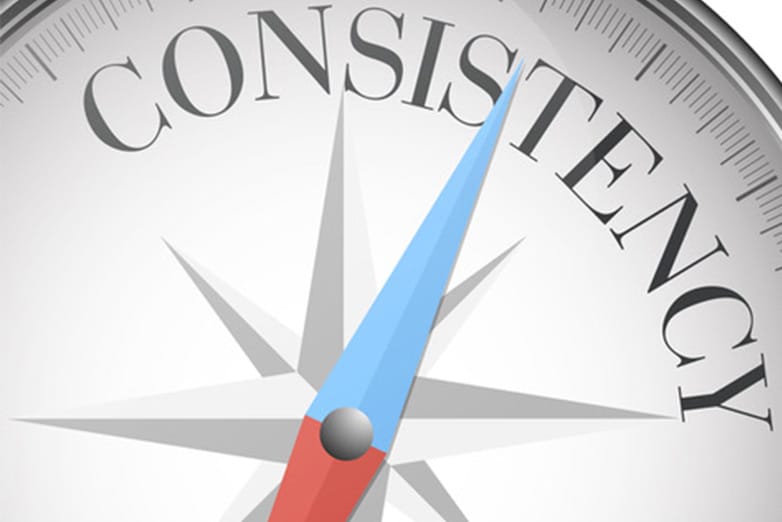 What’s Your Most Consistent Way of Being in the World?

The corporate executive, well on his way up the coveted ladder of success, had a wife and three daughters. Life was pretty much a dream come true.

Pivotal moments are pivotal because they disrupt the trajectory of our lives.

So it was for the young John Murphy.

He went to sleep one evening, business as usual, and woke, five hours later to discover that his wife had unexpectedly died in her sleep.

Shocking to say the least.

With great transparency, John describes this pivotal moment as one that not only changed him as a man, but one that transformed his perspective on life and leadership.

With three young lives depending on him, John quickly realized that he had to be more than a dad who provided the basics of food, clothing, and shelter. He was now responsible for showing his girls the way through trauma and grief. And, how was he to do so when he himself was overwrought with sorrow?

John went on to tell me:

I had to put aside my own grief and sorrow because I knew my girls would follow my lead. They were going to do what they saw me do. . . I couldn’t just live my life through the prism of grief. The kids had to see that there was a future because if I’m not demonstrating that to them, who would?

John also realized that his daughters wouldn’t care much about what else he accomplished or did in the corporate world.

The girls would be watching —paying close attention to what he said and what he did.

Then, one afternoon, another pivotal shift.

John caught an objective glimpse of himself in a mirror. The reflection before him? Unrecognizable. The man in the mirror was a very, very sad man.

“It was several months after my wife had died. I remember sitting down and having a hard conversation with myself. Then I realized how miserable I looked and that this is what my three kids were seeing each day. I remember thinking, they’re looking at you, and you don’t look like much.

You won’t be much use to them the way you’re looking right now. Being angry, being hurt, and being sorry for myself was not serving my girls well. I knew I needed to start moving forward. I had to make a shift.”

As John continued to look at himself through the eyes of his young daughters, a fundamental shift also occurred in how he saw himself as a leader.

From this unexpected loss, John learned the lesson of consistency. Consistency of thoughts, words, and actions and how all must be congruent with your values and that which you stand for.

In my travels across North America, I witnessed first hand this lesson of consistency in leadership. When you’re speaking to corporate audiences in roughly 150 cities per year, you hear a lot of horror stories about inconsistent leaders.

Leaders who say one thing and do another. Leaders who profess values and yet behave in egocentric ways that are hurtful, even harmful to the people they are supposedly leading.

I learned that such inconsistency often feels like emotional abuse simply because people never know what to expect, whom to trust, or whether or not their leader is going to actually come through for them or the company.

Dare I suggest it’s why we’re all feeling unnerved by what we’re witnessing in Washington? The consistency of inconsistent leadership results in gridlock, division, mistrust, and weak solutions to complex problems.

What kind of leader are you?

When the people you lead talk about your way of being in the world, what do you imagine them saying?

Do your words match your actions? Can they count on you?

What is one word the people you lead would use to describe your level of consistency?

Click here to listen to my podcast conversation with John Murphy, where we discuss creating leaders.