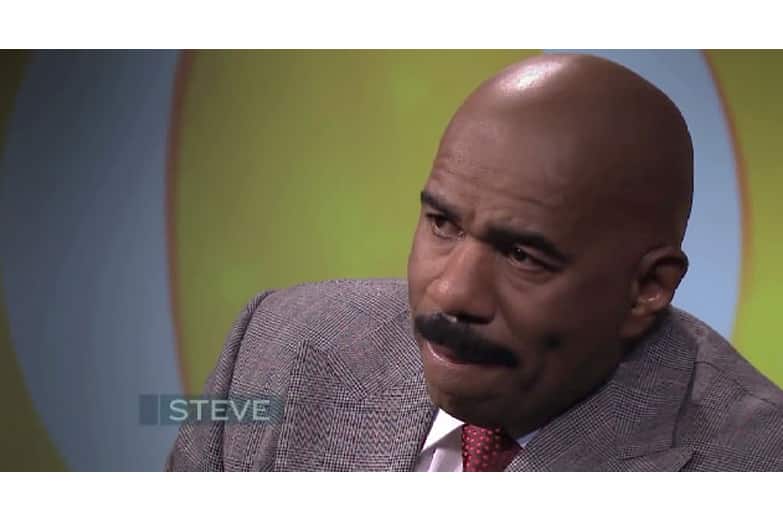 When Bad Boys Grow Up to be Good Men

In a recent episode of the Steve Harvey Show, Mr. Harvey was acknowledged for his mentoring camp for fatherless young men. I was quite moved as several of these men came forward to describe how the experience had changed their lives. The focus of the camp is to build character and to teach these men how to live out their dreams.

Kudos to Mr. Harvey for doing the hard work of mentoring those that many would cast aside.

The heartfelt stories of the men on the Harvey episode reminded me of an interesting phenomenon I have witnessed in my travels across this country. I’ll lovingly refer to this as the “bad boy” syndrome.

I’m talking about leaders who, as young men, grew up in threatening or hostile environments that demanded a certain level of survival. In this climate of survival, they were somehow forced to live on the edge.

The term “bad boy” is not my language. Rather, it’s often how these leaders describe themselves. Many of these men have experienced a level of isolation that stemmed from the bondage of poverty, inner city conflict, a broken family, and/or a poor educational system. Most, in some capacity or another, had been discarded, ignored, punished, or rejected.

In short, their circumstances dictated their early life experiences. At one point in time, however, they came to know something or someone that helped them see new possibilities. Maybe a Steve Harvey gave them a moment in time, and something clicked. They began to realize that they, too, could do or be more. The nuances of their individual stories are often quite compelling.

The Things That They Carry

What I’ve learned through the years is that when such men choose to step up and out of their negative environments, they have the potential to become top gun leaders. The art of survival has poised them to generate bottom-line results, and if they don’t fall into the trap of narcissistic manipulation, they often produce loyal followers. Additionally, they are skilled in maneuvering complex systems.

Yet, as one of my executive clients so eloquently stated one afternoon, “If you kicked down the doors in corporate America, you’d find a scared little boy behind most every one.”

It was a comment that struck me cold. I came to realize that no leader is more fearful than that bad boy who grows up to be a good man. It’s a paradoxical truth that the source of that fear is uncertainty. Former bad boys know that behind that confidence and self-assured demeanor lies the fear that someone will discover his past. Fear that he still won’t measure up, that he won’t fit in, that he’s not enough.

And the greatest fear of all? What if those habits he entertained as a young man—whether it be drugs, illicit sex, anger, or gang-like confrontation—what if those habits rise up again when the pressures of life and leadership becomes too great?

If you’re one of these men, listen up.

In my experiences with executive leaders, I find that most of what they carry are scarred memories blown out of proportion. I recall a brilliant leader who refused to go after a well-deserved CEO position because he feared a DUI in college would be discovered. Others have shared more illicit activities. The severity of the transgression is not the point.

The point is this. Whatever the conduct, no matter how big or small, forgive yourself.

Shame produces nothing but more shame. It serves no purpose. Forgive, but don’t forget. You may have tendencies that warrant painstaking attention. Remember the people, places, or things that have pulled you off course, and avoid them at all costs.

• Focus on the Destination Not the Starting Point.

It doesn’t matter where you started. What matters is how you finish the race. The early journey is part of what helped build your character and made you the man you are today. Acknowledge that dark side of yourself. Accept what was so that you are free to embrace what is and, more importantly, what can be.

Pay attention to where you want to go (that dream) and whom you have to be to get there.
What’s your vision for the future? Develop a clear plan of action. Seek guidance and support from those who believe in you.

• The Man in the Mirror

Respect that there may be some additional work to do. Take a good hard look at that man in the mirror. Any early life trauma, e.g., abuse, drug addiction, abandonment, poverty, may have caused the emotional/psycho-social side of self to, for ease of discussion, get stuck in time. Are you still behaving like that 13-year-old boy who was wounded?

If you’re finding yourself unable to move forward, chronically depressed, angry, or intolerant—to list but a few—you may need some outside coaching, therapy, or spiritual intervention.

It’s no big deal. Just do it. Only a fool ignores the work to be done. Examine your character, your behaviors, your thoughts, strengths, and weaknesses. The evidence lies in the results you are creating in your life or not creating. Make the necessary changes and get on with it.

• Build on Your Strengths

Sounds pretty obvious, but you’d be surprised how many leaders either take their strengths for granted or don’t even know what they are.

“Bad boy” memories can be haunting. The aggressiveness needed for survival probably won’t work in a boardroom. The CEO who was once the inner city bully might find it difficult to exercise assertive communication.

Polish your strengths. If you were once aggressive, for instance, learn how to diminish that tendency with the talent of assertiveness.

Finally, remember that if you have a “bad boy” past, it’s over now. Everyone has demons they battle. The key is to tap into your innate goodness. Live, lead, and love from that sacred place.

Q: If you had a mentor that inspired you to turn your life around, you can honor that person by sharing a comment here.