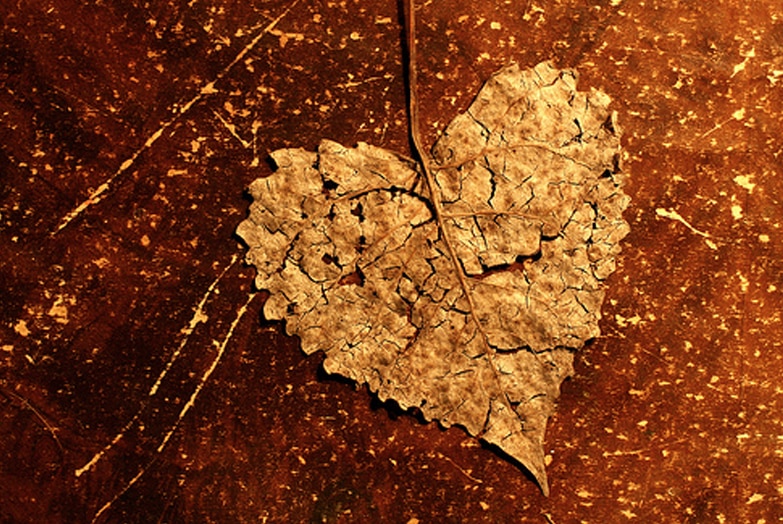 So, how does one move past such disappointments?  Is it even important for us to do so?

When Disappointment Turns Into Anger

What I’ve learned is that it is important to move past the disappointments because if you don’t, you’re probably not going to have many people left in your life.  Another thing to be aware of is that disappointment can often turn into anger.  Anger is one of those emotions that can leave us paralyzed.

As Annie Lamont wisely wrote in Bird by Bird

, anger is liking drinking the rat poison and expecting the rat to die.  Now, there’s a visual for you.  While the anger is eating you up inside, the person you’re angry at is moving about life oblivious to your suffering.

How to Move Past Disappointment

Here are a few things you might want to consider in moving past disappointments:

When People Disappoint They Are Often Hurting

Bottom line, disappointment is one of those things that smacks us upside the head on almost a daily basis.

Don’t let it get you down.  People are basically good, I’ve decided.  When they do harm, it’s often because they themselves are hurting.

My hope is that the next time someone disappoints you, you can let it go.

Question:  What are your strategies for handling disappointment?