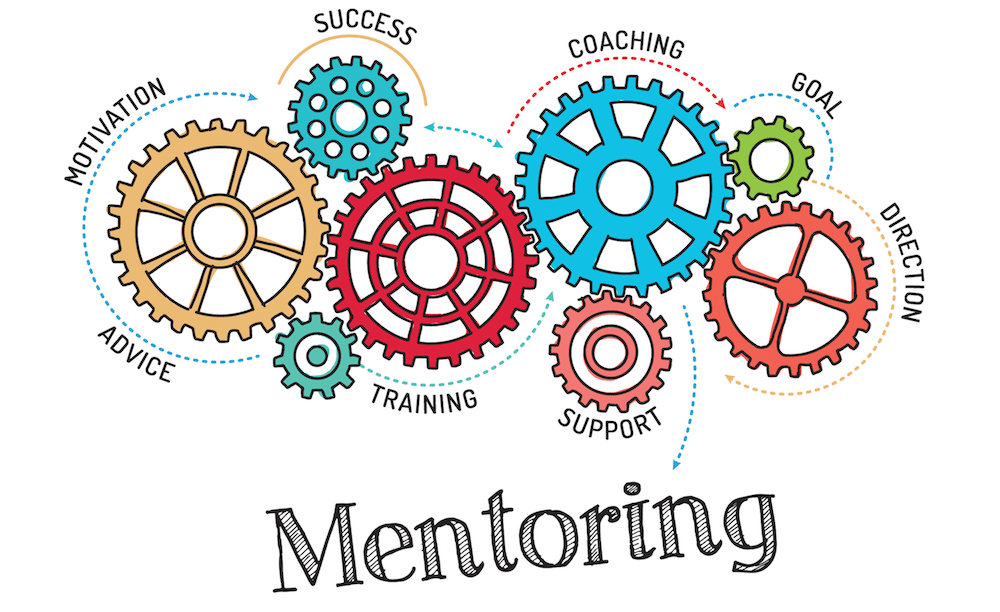 I had the privilege of interviewing Christopher O’Donnell this week. Chris is the Senior VP of Product for Hubspot. He’s also a pretty amazing leader with a great amount of wisdom to share.

During the course of our interview, Chris spoke about the importance of hanging out with people better than himself. It’s a practice that he’s adopted over the years as a way to lean into things that he’s interested in. Chris determined that if he wanted to learn something new, why not learn from those who had already mastered that specific interest.

Chris gave a poignant example of finally getting up the nerve to reach out to one of his heroes in the music industry to see if he’d like to “hang out and play some music.” To Chris’ surprise, the hero responded via LinkedIn, they met to jam a bit, and before too long, they decided to cut some records together. The outcome is a band called The Providers, and from this initial contact, Chris now has integrated his passion for music with the rest of his very hectic life.

There’s something to this business of choosing the influencers you want to walk along side you — and for what purpose — because I also interviewed another brilliant leader by the name of Greggory Garrett.

Greggory is the Founder and CEO of CGS Advisors. He’s also the podcast host of You, Me, and Your Top Three which focuses on interviewing leaders on issues related to grandiose change. During the course of these interviews, Chris also likes to explore who these leaders choose to surround themselves with—whether it be via advisory boards, mentors, or colleagues. He believes it’s important to have at least three individuals that you can learn from at any given point in time.

These Guys Got Me Thinking

On any given day, we connect with so many people. In my line of work, most of the people I connect with are reaching out to me based on some kind of need. Yes, I connect with many colleagues for many different reasons, but after speaking with these two leaders, it occurred to me that maybe I need to be more intentional about the people I look to for knowledge, support, or connection.

Think about your goals and objectives for the year. What’s the big picture of what you’re wanting to create in 2020? New Year’s resolutions mean nothing without a clear vision and a strategic plan to go along with it.

Then, think about the specific areas of weakness or the obstacles that might keep you from living out that vision. Where do you need more knowledge, support, connection, or encouragement to make this vision a reality?

Based on these weaknesses, who are the key people that can fill those gaps? Think big and don’t be afraid to seek these people out. Just like the story that Chris O’Donnell shared, you never know when that special someone might be ready and available to either mentor or collaborate with you.

You can dream big, but you want to make sure that you have something in common with the people you select. What made the difference for Chris was the fact that he was already a musician and songwriter. He wasn’t reaching out to the hero to teach him to play. He was reaching out to connect with someone better at the game than himself. But, he also had something to offer. He had songs.

That being said, it’s probably not the best idea to reach out to people well outside your range. The balance of exchange should be somewhat equal meaning that each of you has something to offer the other. Your degree of separation should also be minimal.

For example, I wouldn’t recommend reaching out to Warren Buffett for financial advice even if you know his home address. You might, however, reach out to a local financial strategist to walk along side you in restructuring your business if that’s an area of weakness for you.

The good news is we live in an age of generosity in that many leaders today welcome the opportunity to mentor those who are willing to learn on a pro rata basis. But, let me offer you a fair warning. It’s all about connection and being ever-aware that these same leaders are busy people with a lot of responsibilities. It’s never a good idea to take advantage of such generosity.

You get the idea. The point is to stop and consider how 2020 will be different for you moving forward and what kind of support you need along the way.

We live in a age of communication and collaboration that can seem equally isolating if we don’t make an effort to connect in deep and meaningful ways.

I’ll be thinking of my top three over the holiday season. What about you?

Stay tuned for my upcoming interviews with Chris and Gregg.